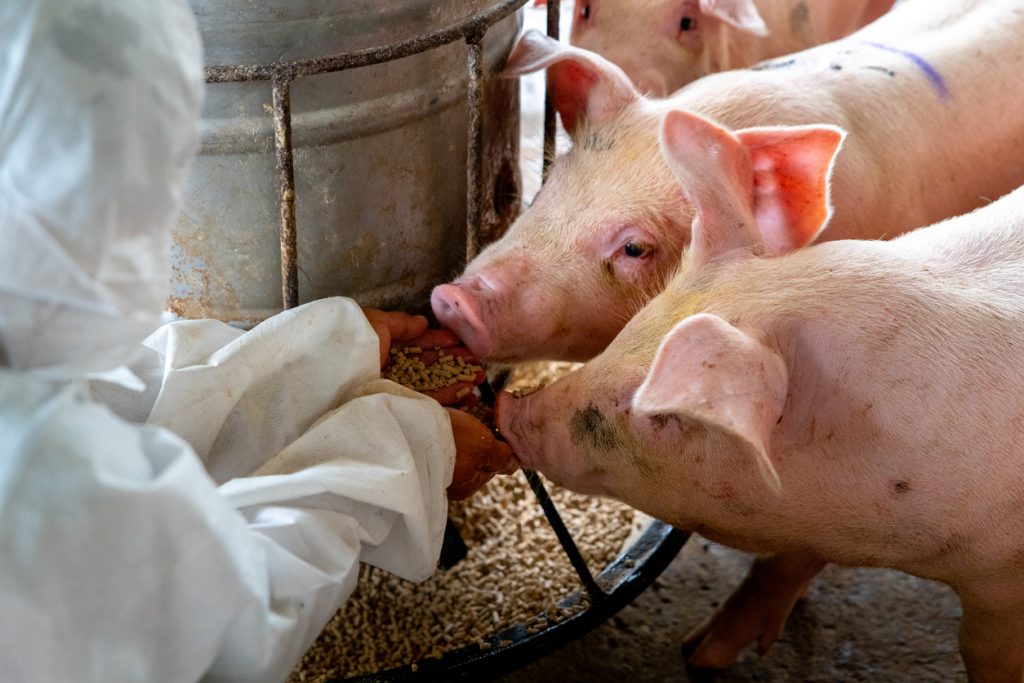 The recent ban on the usage of ractopamine in China has embarked on a debate worldwide on the subject. Before jumping on whether its use is right or wrong, it is essential to understand ractopamine. It is a food additive used on animal feed to stimulate weight gain and leanness in turkeys, cattle, and pigs. This drug has turned out to be one of the most controversial drugs.

Are There Any Side Effects on Humans of Ractopamine

The studies on the effects of ractopamine on humans aren’t significant to support the argument strongly. In a study conducted on 6 men for ractopamine, one of them dropped out of the study due to adverse effects. One dropping out of 6 men isn’t enough evidence to claim the drug to be really that harmful. Data from European Food Safety Authority claimed that ractopamine gives humans increased heart rate, and heart-pounding sensations have also been monitored.

All the data given for the argument haven’t seen any noteworthy effects of ractopamine on humans. Yet, minor effects have been identified in many humans due to ractopamine.

Is Health of Animals Also At Risk

One concern about the drug that has caught everyone’s eyes is its effect on animal’s health. The use of ractopamine on pigs in the USA has seen significant effects on their health. It has also been claimed that the number of sickened or dead pigs has increased due to this drug’s use. Yet the 60-80% of the meat industry is still using the drug on pigs.

Effects of Ban on the Industry

When countries like China and Russia banned the use of ractopamine on animals, but the USA and Canada favored the use, it caught the international market’s eyes. The USA claims that the ban on ractopamine is baseless and doesn’t have any scientific study to support it. The USA also allegedly said that these countries only do it to obtain a major part of the pork market.

Where the USA is claiming that there aren’t any scientific reasons to ban the ractopamine drug, it has also been seen that the drug has significant effects on human and animal health.

The debate and ractopamine analysis has been doing the rounds since the year 2013, and there is still no stoppage. From an industry perspective a ban on ractopamine is a big mistake. If few reports are considered, then the drug is not safe for humans and animals and should be banned. 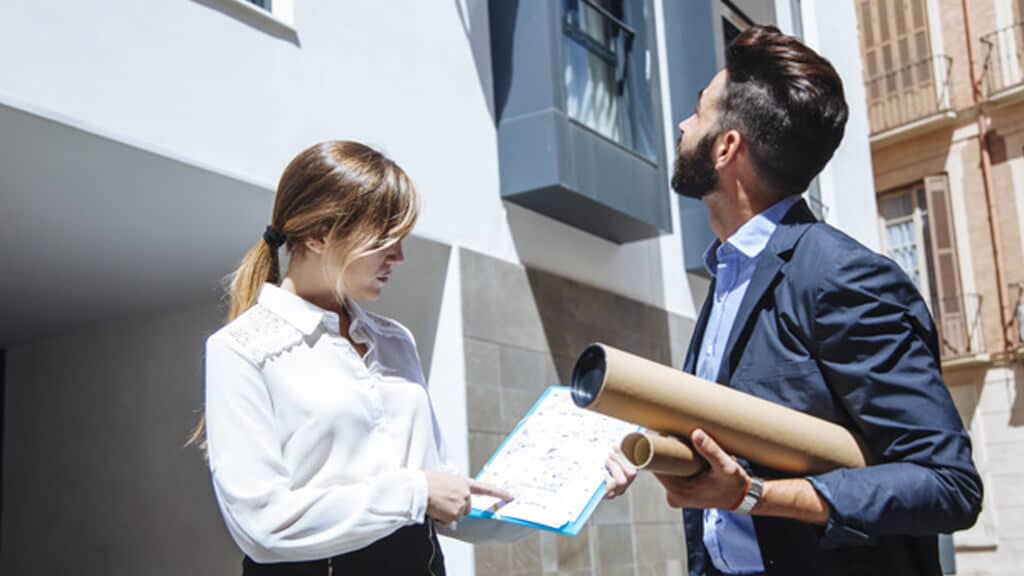 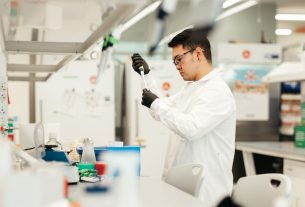 How COVID-19 Has Impacted the Lab Industry 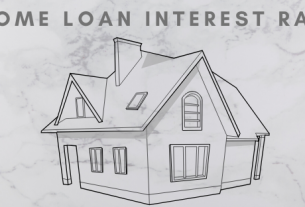 Fixed or Floating Interest Rate? Know Which One Is Beneficial for You